Santa’s worried about his home. With oil companies like Shell and Gazprom moving in to drill in the Arctic Ocean, his home at the North Pole is rapidly disappearing from under his feet. Soon, it could be destroyed completely.

To take some of the pressure off Santa this Christmas and help Greenpeace at the same time.

It’s his home, and where he, the Elves and Mrs Claus produce, organise and deliver presents for all the children of the world. But the North Pole is only a frozen ocean and it’s melting away faster and faster. Santa can no longer function. His warehouse is flooded. All the presents are ruined.

That’s bad enough. But oil companies are trying to drill in the Arctic Ocean around him. They want to extract the oil that - when it’s used - will make the melting of the Arctic all the quicker.

World leaders are ignoring the reindeer’s cries for help as they sink in the melting ice. Even the threat of being on Santa’s naughty list hasn’t prompted a rescue operation.
YOU CAN HELP SAVE SANTA'S HOME.

If you sign up you will be joining Vivienne Westwood, Jude Law, Paul McCartney and Madonna in helping create a sanctuary around the North Pole. This would leave Santa in peace to spread joy around the world on Christmas Day.

In 1991 the world came together to protect the Antarctic and we can save the Arctic too!


Save Santa's Home is a new campaign from Greenpeace calling for action to protect the Arctic from climate change and oil drilling. Along with a video message from Santa, there is a set of Christmas cards designed by celebrities, artists and designers including Vivienne Westwood, Kurt Jackson, Jarvis Cocker, Raymond Briggs, Modern Toss and Jake and Dinos Chapman. 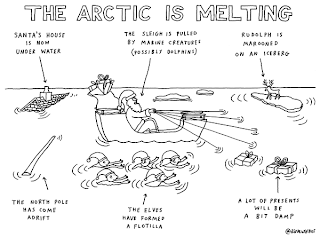 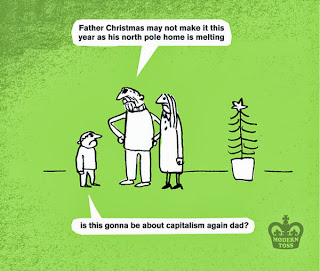 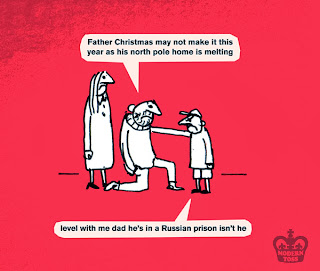 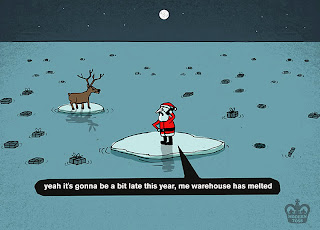 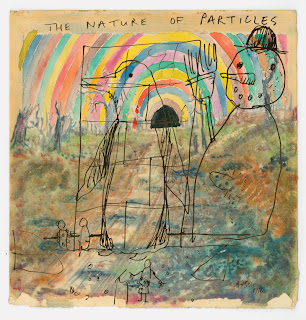 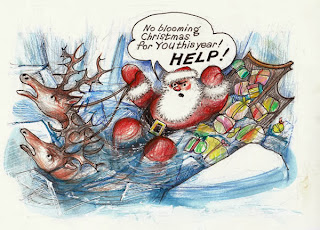 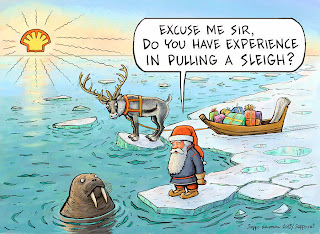