"A BANKSY mural on a former social club in Eastville has been painted over.


The Gorilla in a Pink Mask mural, depicting an ape with a pink eye mask over its face, has been a familiar sight on Fishponds Road for more than 10 years." 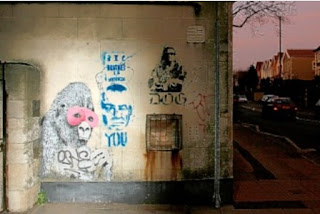 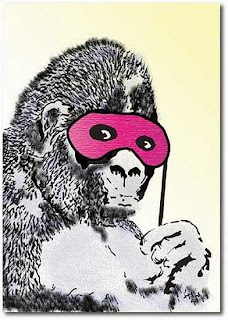